Marty and team have sponsored and attended the "Top Docs" event at the Gem Theatre in downtown Detroit, MI several times. This event congratulates physicians who were named “Top Docs” in the southeast Michigan region, according to the annual survey released by Hour Detroit Magazine. We want to express our appreciation to these physicians for their dedication as they provide leading-edge medicine and compassionate care to patients. 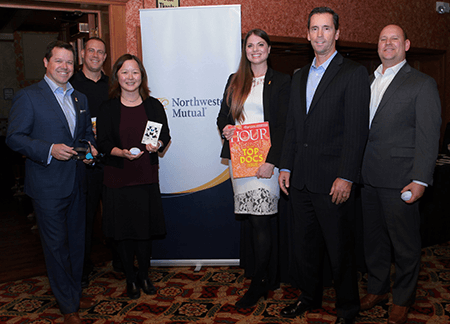 Marty and his team volunteered at Forgotten Harvest located in Oak Park, MI. Here they focus on two big problems; fighting hunger and the unnecessary waste of food. We felt very strongly that we were making an immediate impact as most of the food we helped prepare will be eaten within 24 hours. 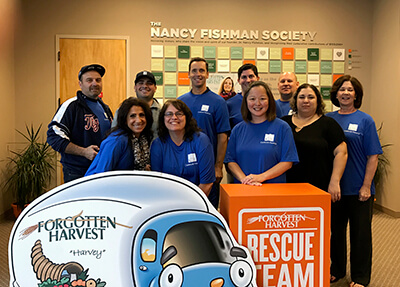 Cranbrook Financial has been a consistent supporter of Alex's Lemonade Stand (ALSF), which contributes to childhood cancer research. Marty was fortunate to take part in delivering a grant awarded to Dr. Carl Koschmann, MD at the University of Michigan. Northwestern Mutual, through it's nonprofit partner ALSF, will support Dr. Koschmann's research for therapy for pediatric glioblastoma. He was one of eight researchers selected for grants by Northwestern Mutual nationwide. 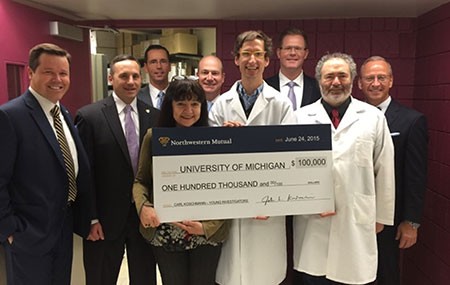 Marty and his team gathered with some of their colleagues to help give back to the community. They volunteered with Cheeriodicals for Children's Hospital of Michigan. Cheeriodicals is an organization that accepts donations and volunteers to help put together boxes filled with goodies, and then donate the Cheeriodical boxes to children hospitalized for cancer treatment. 240 big green boxes were donated to the Children's Hospital of Michigan from Northwestern Mutual. We are thrilled to be part of this great organization. 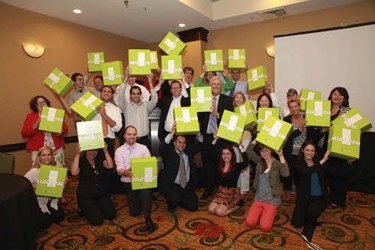